Johannesburg, fondly known as Jo’burg or Jozi, is a dichotomy of culture, like much of South Africa itself.

Despite the gaps, it proves to have a richness in history and new modern districts full of things to do. As the host of the 2010 World Cup, many areas have been revamped into cool spaces with new purpose. The people are friendly and the recent improvements in transportation help Johannesburg travel be a great addition to a South Africa visit.

The area gained its wealth originally from gold and diamond mining. It has grown to be the third-largest city on the African continent, and the only one not near a major body of water. The country has eleven national languages, and the city mirrors that diversity to a T. Though English is the most common, Zulu, Afrikaans, and Xhosa are spoken along with others. Travel to Johannesburg offers new experiences for every kind of traveler.

Visitor should also be advised to take caution. Avoid walking around alone in parts of town at night, and ask locals for the safest places to withdraw money. Take care of your belongings, and keep a wary eye.

Johannesburg, South Africa’s biggest city and capital of Gauteng province, began as a 19th-century gold-mining settlement. Its sprawling Soweto township was once home to Nelson Mandela and Desmond Tutu. Mandela’s former residence is now the Mandela House museum. Other Soweto museums that recount the struggle to end segregation include the somber Apartheid Museum and Constitution Hill, a former prison complex.

Sandton is an affluent city situated in the Johannesburg Municipality, Gauteng, South Africa. The name comes from the combination of two of its suburbs, Sandown and Bryanston. In 1969 Sandton was promulgated as a municipality in its own right, but lost its status as an independent town after the re-organisation of South African local governments. 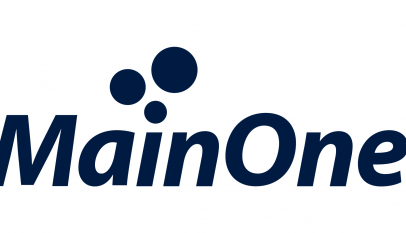