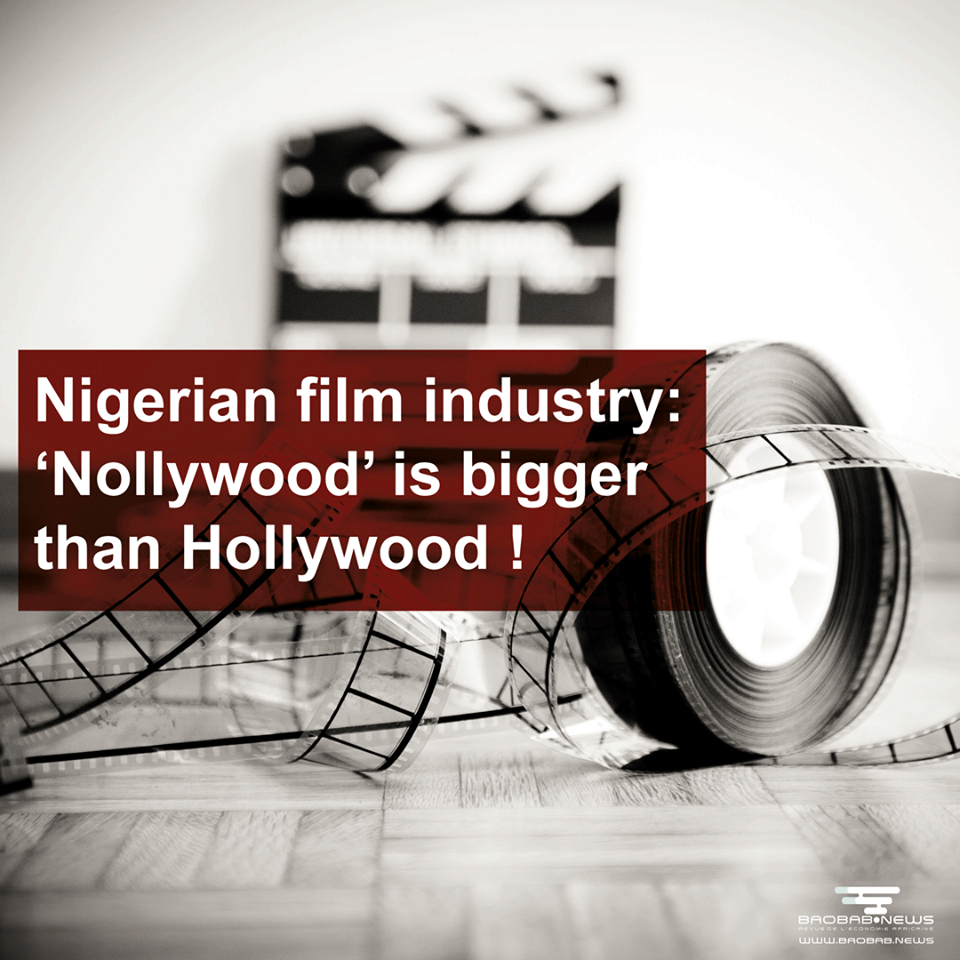 In the following decade, output more than doubled to 2,500 films a year – and the industry is continuing to grow, according to a report by PricewaterhouseCoopers.

It’s estimated to employ more than 1 million people and to generate more than $7 billion for the national economy, accounting for around 1.4% of Nigeria’s gross domestic product.

New cinemas are opening and box office revenue is predicted to reach $22 million by 2021.