August 11, 2022
Home Baobab Electrification in Africa: which areas for improvement?

Electrification in Africa: which areas for improvement? 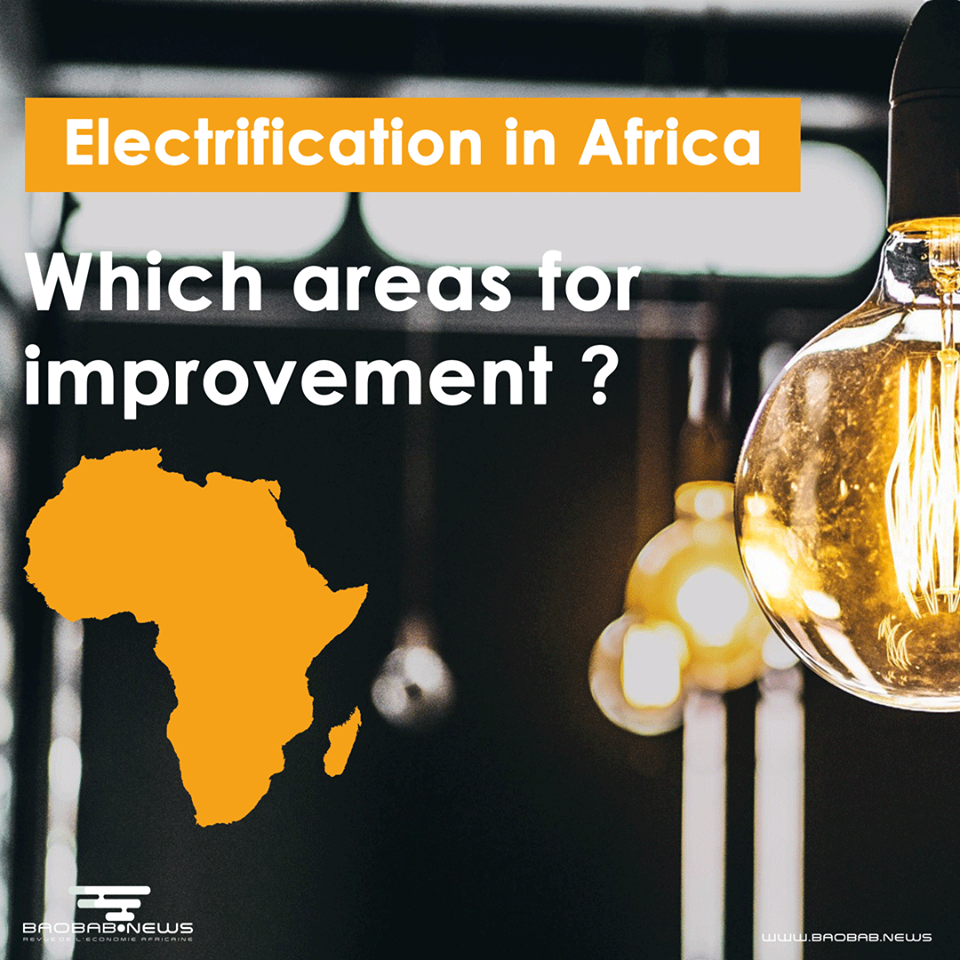 Among the issues highlighted by the United Nations, access to electricity remains a major problem in Africa. In 2016, per capita consumption on the continent accounted for only 18.5% of the world average. Faced with this, several obstacles, such as insufficient capacity of households to increase their income through better access to electricity.

Electrification in sub-Saharan Africa: there is still some way to go

According to the World Bank’s report Electricity Access in Sub-Saharan Africa: Uptake, Reliability and Complementary Factors for Economic Impact, there is still much to be done in terms of electrification. Among the highlights of this report, there are some major and disabling issues:

To answer this, it seems obvious that a fall in electricity prices is necessary to meet the demand.

The World Bank report shows that demand-side factors alone could account for nearly 40% of the lack of access to electrification, particularly in sub-Saharan Africa.

What areas of improvement are possible?

Today, the two main areas for improvement envisaged to develop electrification in Africa are:

A long-term investment allowing a real transformation of the economic model; in-depth work to remove the technical and economic barriers that limit demand.

For the second point, several options for the countries concerned, from fact to ensure reliability of supply to the fact to further exploit the latest technology for the production of off-grid electricity ( off-grid ).