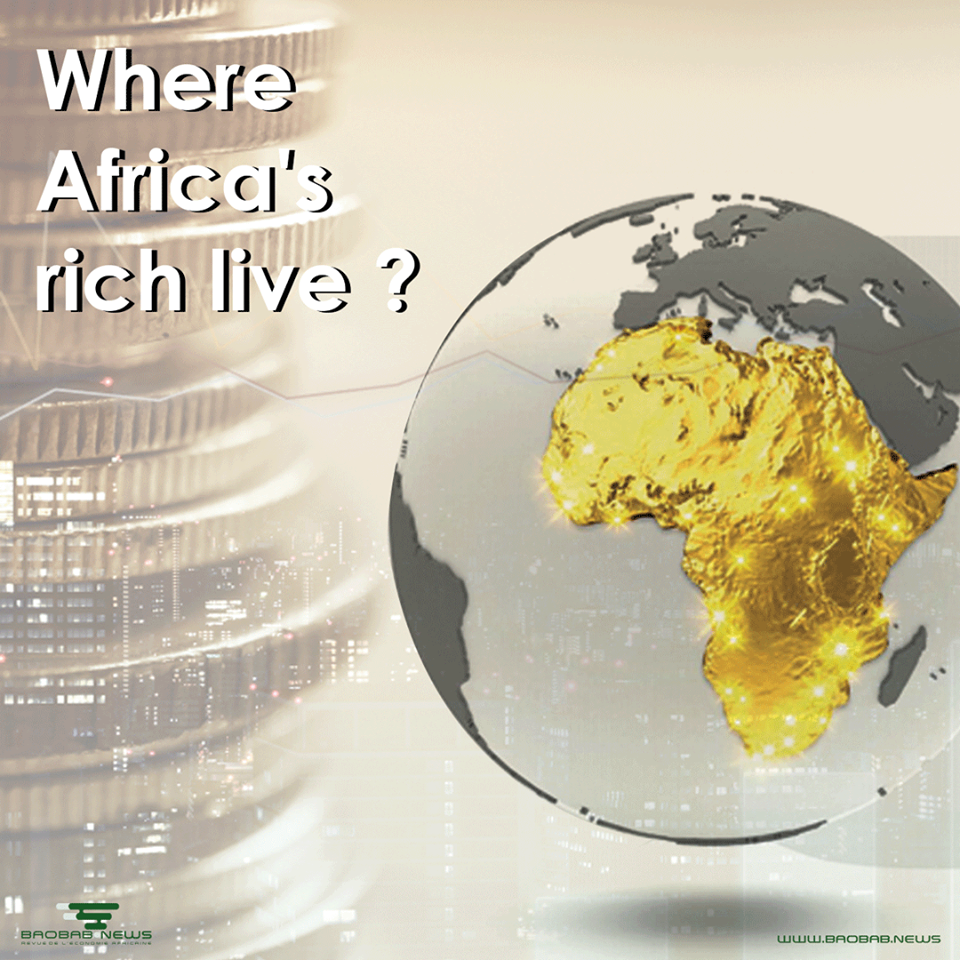 The Mauritian bank Afrasia publishes the third edition of its ranking. Which African countries are the wealthiest and accumulate the most private wealth?

Which countries accumulate the most private wealth, where are the highest heritages, and how do they evolve? Where are the richest or most expensive cities …? While the total wealth held in Africa “has only increased by 14% in the last ten years (2008-2018),” the Afrasia Africa Wealth Report 2019 report provides a ranking of the contributions of 17 African countries to this ranking.

Here is the complete list, according to the report: 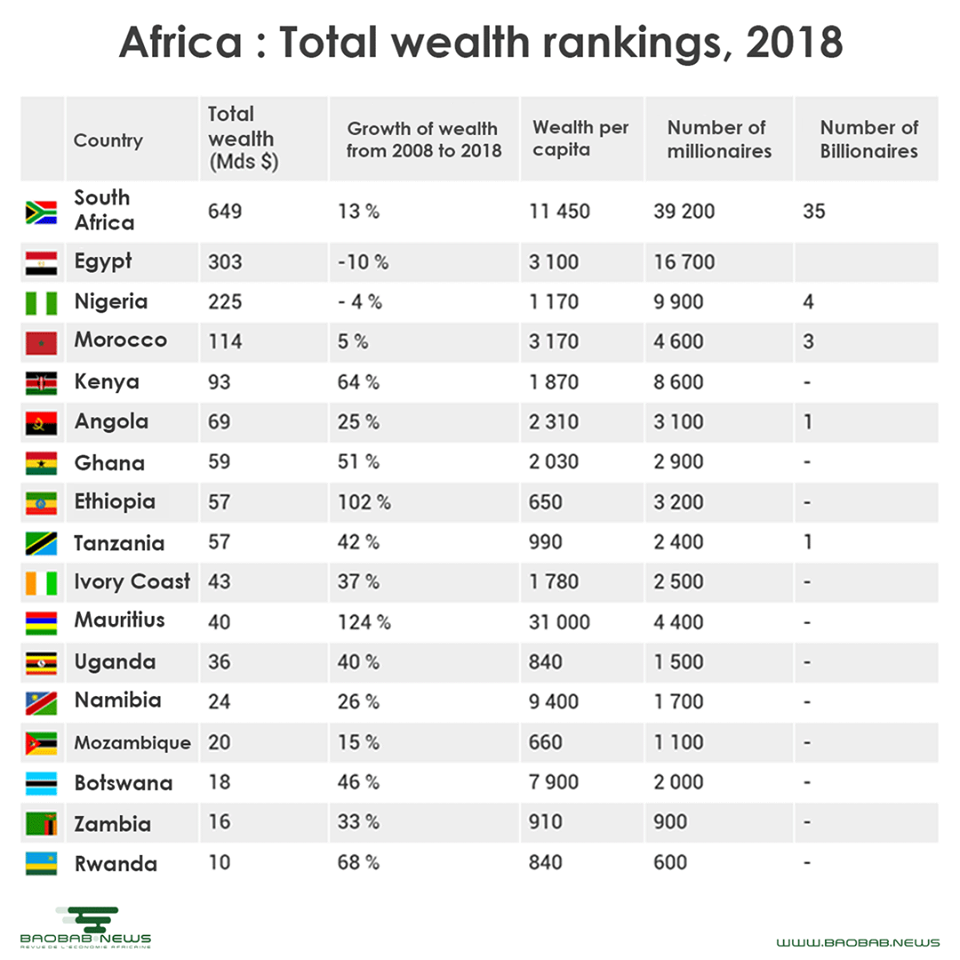 Mauritius, Ghana, Rwanda and Uganda are becoming the most successful countries on the continent, their wealth is expected to more than double in the next decade.

South Africa, Tanzania and Côte d’Ivoire are expected to experience moderate wealth growth of around 30%.

Morocco, Egypt and Nigeria are expected to face challenges due to their weak growth prospects, ranging from 10% to 20%.