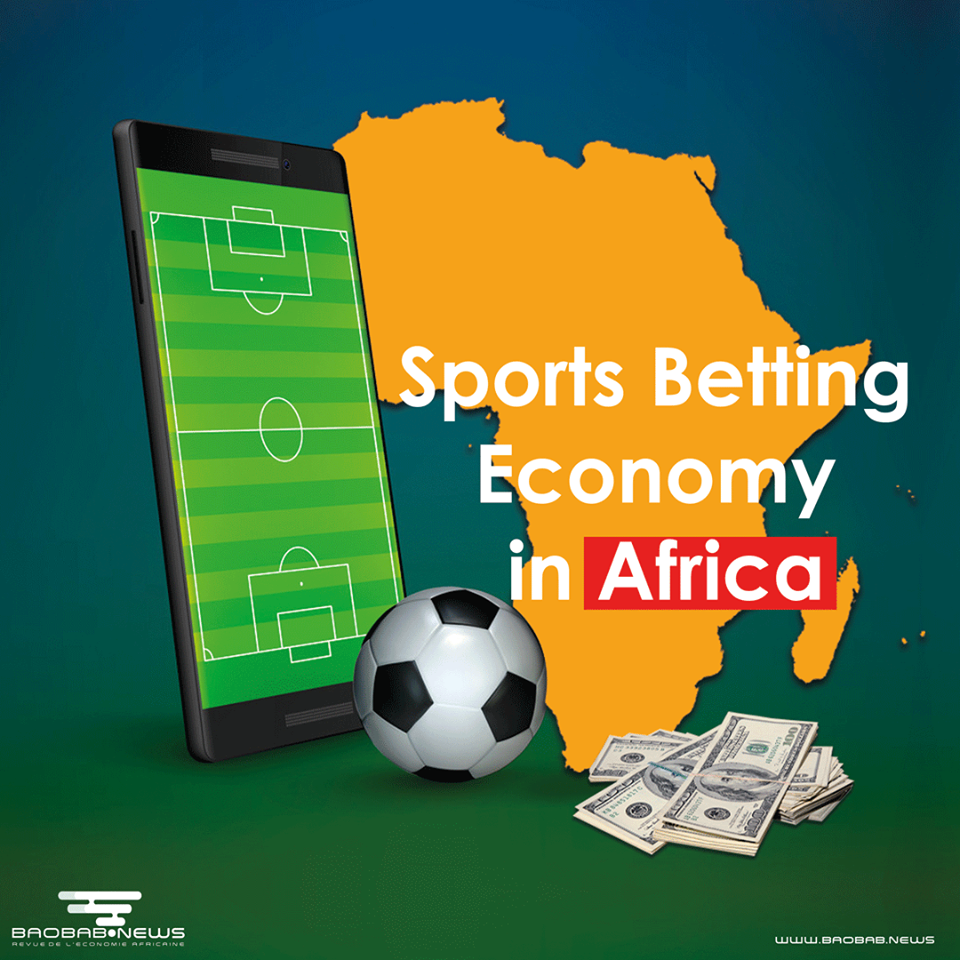 In all sports, there are at least two competitors. What makes sports so exciting for billions of people is the pride they feel when their team or their player competes with another competitor, usually of the same talent. When fans believe in the superiority of their team, which their team will win at all costs, betting on these events or matches becomes inevitable. Sport is not only about who wins the match, but also about making money for millions of people.

Today’s sports betting industry is huge and spreads across every populated continent in the world. It is strongly organized with professional organizations that govern mechanics, ethics and the money market. This is far from decentralized sports betting, which has characterized the industry for thousands of years.

In Africa, sports betting has exploded over the past decade. In the most developed and sophisticated market in Africa, South Africa, nearly half of adults regularly participate in the sports betting economy. The sports betting market totaled nearly US $ 40 billion in Nigeria, Kenya and South Africa in 2018. This craze is not limited to the more established and modern economies of Africa. Countries like Nigeria have a booming industry, even though the average amount remains low on average:

“According to a recent survey, about 60 million Nigerians aged 18 to 40 participate in active sports betting, and on average, these bettors spend about 3,000 naira (about $ 15) each day on betting.”

According to the South African government, more than 50% of South African adults regularly engage in sports betting. South Africa has more history of sports betting than most countries, but not necessarily amicably. Significantly reduced since 1673, it would take 300 years for sports betting and gambling to see the changes in government regulations. In 1965, the country legalized bets on horse racing, but full legalization and reform only came in 2004.