August 10, 2022
Home Baobab The success of 19 years of management in Rwanda

The success of 19 years of management in Rwanda 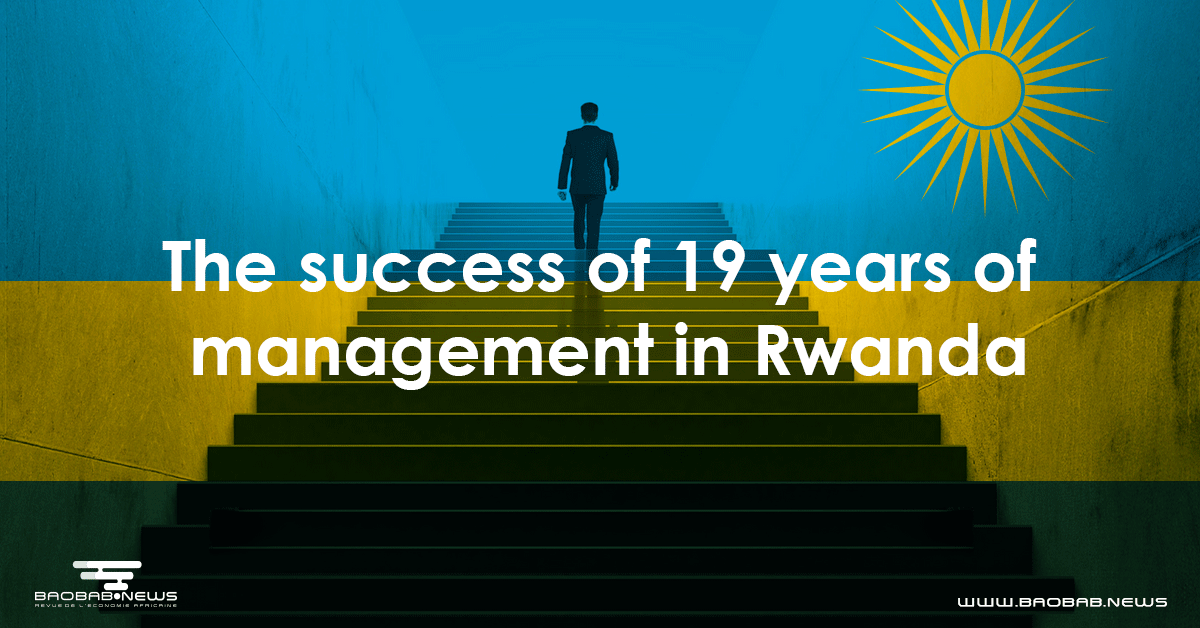 In 19 years of management, President Paul Kagame has managed to boost a high level of development in Rwanda.

Growth is as fast as ever, we have seen in Africa. This country going back from a very great conflict has become now a reference that tries to plagiarize worth other leaders without success. And yet, in a dozen reports, Rwanda impacts and amazes.

It is not only tribal conflicts, ” state dictatorship ” characterizes Rwanda. This East African country has also emerged in the debates on the continent as one of the countries whose level of performance in multiple sectors is subject to attention and even lust. Unanimously, many agree on the results of the development policy of Rwandan President Paul Kagame. It is by design that he would have become the idol of some statesmen worth it, try to copy the Rwandan model.

This goes without saying because, Paul Kagame’s country aligns enormous performances. In addition to being almost always the first in Africa, Rwanda is still very well located in the world. In fact, the first capital, the cleanest on the black continent is Kigali, capital of Rwanda. In the field of business, Rwanda also has important assets

Ranked 18th worldwide in the last Doing Busines report, the country is ranked 18th in the world and 2nd in sub-Saharan Africa. In East Africa, Paul Kagame’s country won first place. In a series of other reports published by the panafrican magazine Jeune Afrique and other structures, Rwanda is doing very well.

For example, in the World Competitiveness Index (WEC) report, Rwanda emerged as the 1st African country ahead of many other nations that are visibly very good economic forms in appearance. This is the result of another performance namely, the ease of access to credit where, the report of Gueting Hebdo ranks third place in the world Rwanda.

As for average income per capita, the Pan-African magazine estimates it at 595 euros in the country of Paul Kagame. In Rwanda, it is not only the affairs of the economy that amaze. With a literacy rate of 70% and 98% of schooling, one of the highest in Africa according to Jeune Afrique and, the Rwandan population is 95% connected to 4G; the high debit.

If the African countries up to then are confronted with the energetic problems, Rwanda for its part already succeed the Pari while passing 5th country in the promotion of the energy in the world. This is to say that Rwanda has a head start on the majority of the countries of the Continent without counting the health sector where the country has almost taken the bar of 100% health coverage with public health insurance of the country. order of 98%. This country remains an example of development, with unique performances not only on the continent but also around the world.