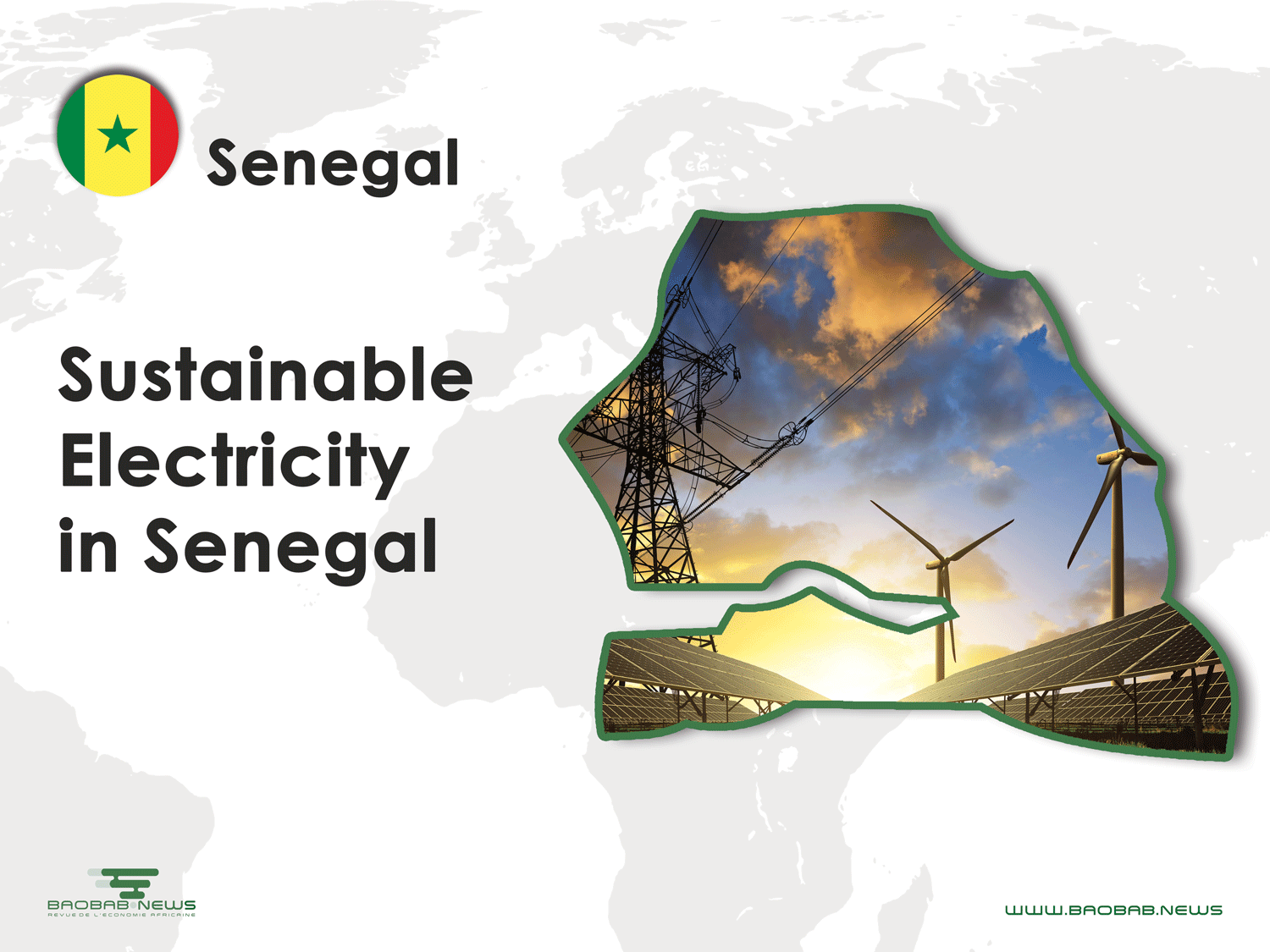 The alternatives are obvious. Senegal enjoys many hours of high solar exposure and strong winds. Opportunities are also there to be seized. The French electricity company ENGIE and the investment company Meridiam won a tender in April for a solar park of 60 MW. This will build on existing renewable energy projects in the country, which now account for 80 MW. As the price of solar and wind technologies declines, these technologies have become increasingly attractive in recent years, which also has a positive impact on the cost per MW for the consumer. The Engie Park will cost about 40% less than previous solar energy attempts in Senegal.

These developments are based on a combination of factors. Senegal’s reputation for stability and favorable business climate has made the country particularly attractive to foreign investors in recent years. Investments come not only from the country’s traditional partners in the West, particularly France, but also from the East, with Turkey, China, the United Arab Emirates, South Korea and India realizing significant investments. To the growing interest of private investors is added the support of international institutions such as the US Power Africa program, Overseas Private Investment Corporation (OPIC), or the International Finance Corporation (IFC), which is part of the World Bank Group. These organizations have helped finance many projects related to energy production across the continent. In partnership with the Senegalese government, notably through the IFC-supported Scaling-Solar program, these projects, including the new 60 MW solar park project won by ENGIE and Meridiam, are gradually emerging and easing the difficulties of the country’s electricity grid.

In addition, these projects not only provide energy stability, but also address climate change mitigation concerns. As part of the Paris Agreement, Senegal has committed to reduce its CO2 emissions by 21% by 2020, a goal that only a sustainable energy policy can achieve.

This combination of variables offers Senegal the best opportunity at the moment to press for the modernization of its electricity generation sector, which should in turn boost the development of industries, wealth creation, generation of jobs and economic growth.

At the same time, abandoning expensive electricity production based on heavy oil must be a priority.