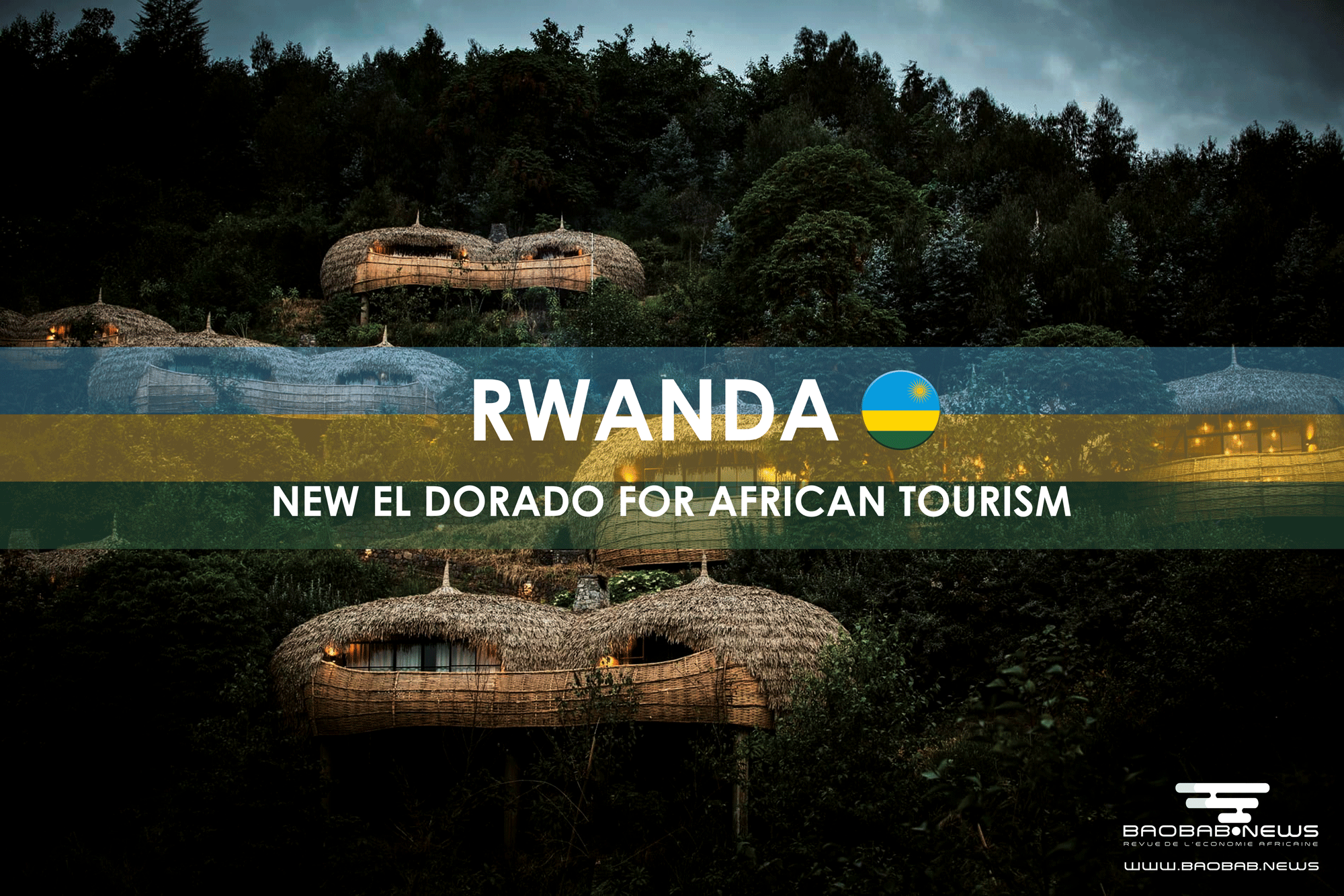 In the past, it was a country that made headlines for tragic reasons. Today, it is a model of economic dynamism in Africa. And also a new trendy tourist destination.

It is called the Land of Thousand Hills, and the hilly landscape of Rwanda does not lie the nickname. This small African country (only 26,338 km2) also has a history of ups and downs. While we have just commemorated the 25th anniversary of the genocide, which has resulted in at least 800,000 deaths and millions of displaced people, the country is now positioning itself as a model against its neighbors in the Great Lakes region. Admittedly, we can not talk about democracy (the President of the Republic Paul Kagame has been in office for 19 years and no opposition can really be heard), but Rwanda has not only sealed the national reconciliation between Hutu and Tutsi but also develop its economy dramatically with a growth of 7.2% in 2018. And one of the factors of this growth is tourism.

For several years, Rwanda has made a place in the catalogs of travel agencies. It is a safe country, with nature preserved and spared by mass tourism: arguments that now decide travelers to try adventure in this country of Africa. Above all, Rwanda wants to position itself as a “luxury” destination. Comfortable lodges grow like banana trees on steep hills, and activities in national parks are all subject to fees. Starting with the observation of mountain gorillas in the Volcano Park in the north of the country, the most popular tourist activity of foreign visitors. This one experience costs $ 1500 per person for an hour in the company of great apes. This high price does not repel visitors who are forced to book their trek several months in advance. And yet, the gorillas are far from being the only point of tourist attractiveness of the country! The capital Kigali, clean and modern, offers a lot of entertainment with its colorful market and music bars. You can also relax on the shores of Lake Kivu, observe the birds in Nyungwe Forest or go on a safari in the Akagera Park …

Health and safety: to know before leaving

– Do not forget to check the website of the Ministry of Foreign Affairs before your departure. Certain areas of Rwanda, especially on the border with the Democratic Republic of Congo, may be discouraged to travelers because of the presence of Congolese rebel groups nearby.

– An epidemic of Ebola is currently underway in the Democratic Republic of Congo, the border area is even more discouraged.

– While it is pleasant to relax on the shores of Lake Kivu, it is not advisable to bathe there to avoid any risk of contamination with schistosomiasis, a serious parasitic disease.

– The roads are well maintained and Rwandans are careful driving. If it is possible to travel with a personal car, it is not recommended to drive at night due to the lack of public lighting.